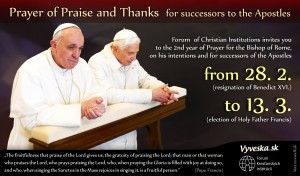 We invite you to the 2nd Year of Prayer for the Holy Father Francis, to his intentions and successors of the Apostles. Especially we want to remember emeritus of Pope Benedict XVI in prayer, who we accompanied the last nine days in the service of the Successor of Peter year ago. At the same time we want to unite in prayer for all the successors of the Apostles, especially our bishops.

The initiative will run from Friday 28 to February 2014 (resignation of Benedict XVI.) until Thursday 13 to March 2014 (election of Pope Francis). You can join the prayer by filling out the form below. If you sign up by Tuesday 10th February 2014 your name will be on a list to sent to the Holy Father.

We want to pray, but God is far, we do not have the words, the language, to speak with God, not even the thought.

I want to participate (form) 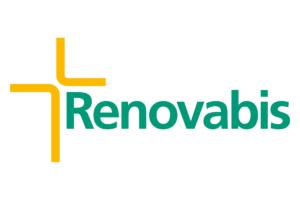 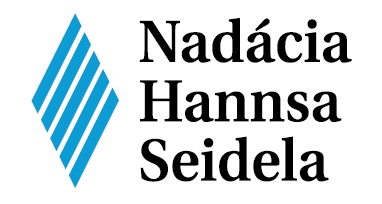 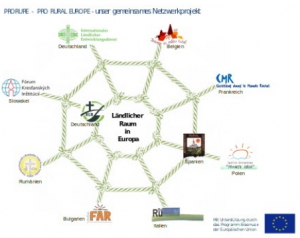